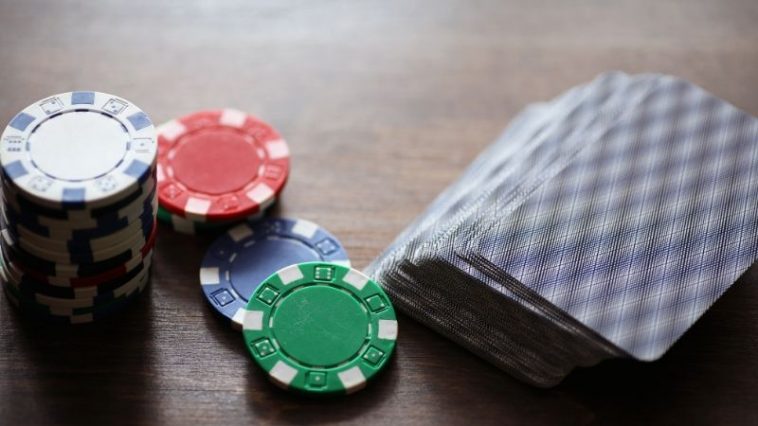 We were fortunate enough to attend the Fall Nationals in early December held in Providence, Rhode Island. Thousands of enthusiastic players came together for 10 days of high-level bridge. We unfortunately were not allowed to advertise Bridge Big in any official way so we did the next best thing, we played bridge :).

Part of our team kicked off the event in the Blue Ribbon Pairs qualifying on 23rd place for the 2nd day. The next day was a bit tougher on the boys and they didn’t make it to the 3rd day. Hey, that’s bridge!

A new upcoming feature on bridgebig.com is private rooms where players will be able to invite their partner and opponents and play what ever and for how much they desires. Be it rubber, Goulash or a team match.

On Thursday evening we gathered at the hotel bar with 8 iPads and 8 top players for a teams match of America vs. The rest of the world. There were 4 entry tickets to the World Cup of Online Bridge on the line. Team America was captained by the great Zia playing with Michielsen and Del’monte partnering Grossack. Team ‘The rest of the world’ starred Brink-Madala & Drijver-Fu. They won the match with 26 IMPs difference. You can read about a nice deal from the match in the NABC bulletin here: ‘Zia being Zia – for a purpose’ (see page 4).

On Friday morning before game time we had a pop up photoshoot with some of our favorite players. Some players are true naturals in front of the camera. As Justin Lall put it: “I have so much more respect for models after this experience” ;). We really like the results, but judge for yourself.

And then we played – The 10K Swiss

In the last weekend we teamed up with Ms. Sally Meckstroth to form a 5-man team that turned out to be a winning team! After the first day we barely qualified for the 2nd day and had almost no carry over. The 2nd day was magic – everything was going super-smooth for all 5 of us. Here’s a nice hand from the tournament that shows that an ace is often worth more than 2 queens.

4SP went 2 down for +500. On the other table the bidding was slightly different.

4H was just made. 2 IMP’s for the good guys 🙂 Check out our team in Bridge Big hoodies!

All in all we had a great time. See you in New-Orleans! 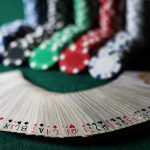 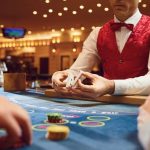